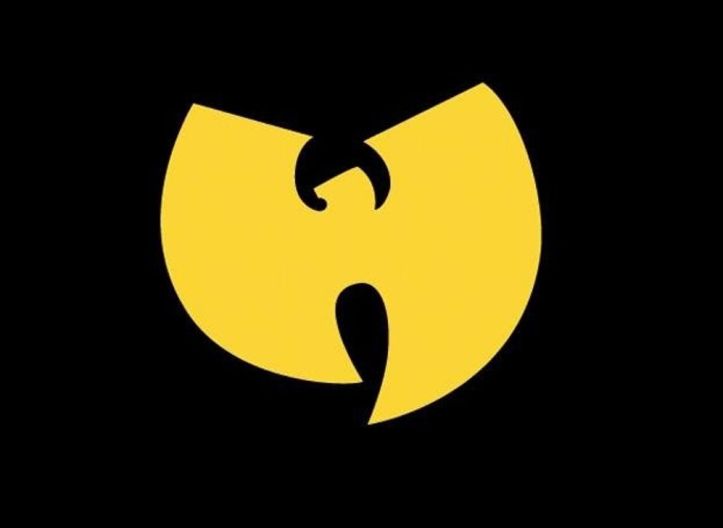 As many of you know, I’ve been trying to step up my writing game and put my hand in all the cookie jars just to find out which cookie I like best. It’s been a rewarding process from a job skill standpoint, but I still find at the end of the day like most jobs, if you still have to deal with people there’s a certain level of asinine bullshit you have to put up with.

See, with THIS blog, I can write whatever the fuck I want and you get to read exactly what I think or feel. Uncut. Pure, unadulterated me.

But when you work for someone else there may be SOME creative reigns, but you’re still working within someone else’s box.

To be absolutely clear, I get why, and no, I don’t mind.

But sometimes you get a head scratcher which leads me to my favorite game “Am I Being A Bitch?”

I was writing for a newsletter for a start-up. I liked the premise. It had to do with money, but money from a black perspective.

It was pretty simple and I was even given some news stories of interest. It made the job way easier. I poured a little bit of myself out to make it happen and was excited about it!

…Until I saw the final product.

See, when some people edit my work, they do so in a way that keeps my voice intact while correcting for structure inconsistencies, or basic grammar like editors are supposed to do. Then, there are others that throw your writing into what I like to refer to as the meat grinder. Sure, you have something that resembles what you started with, but it’s basically destroyed from its original structure and looks gross as fuck.

I showed the newsletter to my roommate after reading it over and over again until I turned to him and said, “Am I being a bitch or is this fucking terrible?”

I sent him the link in a text message and watched as he poured over it, brow knitting in consternation.

My roommate is a white, gay male and he’s right. He falls under the minority rainbow but he’s not blackity black, so I took it to my friend Brittany who IS of the blackity black variety and posed her the title of our favorite imaginary game show – say it with me – “Am I being a bitch?”

She began reading with a neutral look on her face until it morphed to something appalled. So many expressions flicked across her face as she looked at her cell phone, then back up at me with a look that was like, “Really girl?” Which I could only apologetically shrug and nod.

I said nothing but smiled.

But you know what? I want to be wrong. I like being wrong. So I showed it to my friend Jeff.

Jeff is much better at staying neutral in expression when he needs to. It’s no surprise given the man works in academia. When he finished he looked at me and wrapped everything up in the most succinct way, but this requires just a little exposition.

Before the days of Google translate, there was a website called Alternet, and while it had some translations from English to a romance language of your choosing, it also had a couple other options for ‘comedic’ sake. One of them was ‘ghetto’.

You see where I’m going with this.

And look, I get it. There’s still this whole thing in the black community where we’re torn between “WE ARE NOT A MONOLITH” vs “IF YOU DON’T DO THIS SHIT THIS WAY, THEN YOU WHITE AS HELL.” There’s this constant battle to prove your blackness. The line moves daily and that shit’s exhausting, but I don’t think the equivalent of the Chappelle’s Show’s “Wu Tang Financial” sketch makes for good journalism.

After my pyrrhic victory in “Am I Being A Bitch?” I had lunch with my friend Scotti and told him about all this and he asked me an important question:

“But is your name on it though?”

“And you’re getting paid?”

“Then get that money.”

And get that money she did.

Ultimately, the newsletter I wrote for went nowhere. Sometimes I vaguely wonder why while obnoxiously sipping a hot cup of tea.